Do Vegas Deals brings you only the best deals, promotions and places that are a must do in Las Vegas.
Check this out: 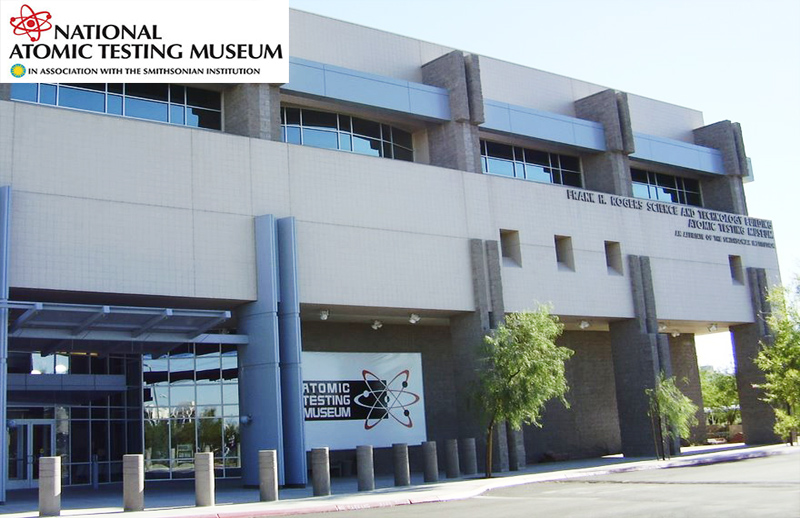 The National Atomic Testing Museum, the first museum of its kind in the US.

This is the place where secrets are revealed and histories are told.

The National Atomic Testing Museum in Nevada, documents the history of nuclear testing at the Nevada Test Site in the desert north of Las Vegas.
The museum covers the period from the first test at NTS on January 27, 1951, to the present. Among its exhibits covering American nuclear history is a “Ground Zero Theater” which simulates the experience of observing an atmospheric nuclear test. Other exhibits include Geiger counters, radio badges and radiation testing devices, Native American artifacts from around the test area, pop culture memorabilia related to the atomic age, equipment used in testing the devices. Other displays focus on important figures at the facility, videos and interactive exhibits about radiation 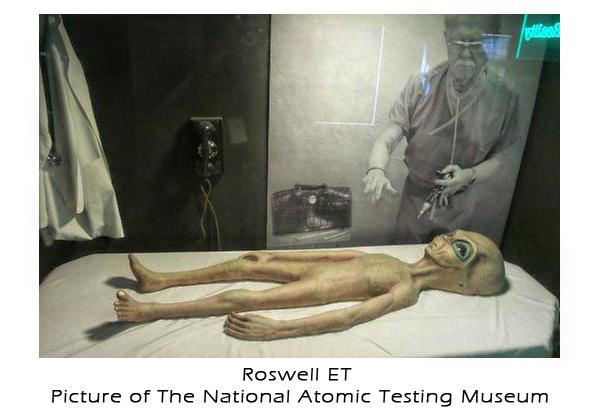 Area 51: Myth or Reality, explores the cultural perceptions and historical records of the most secret place in America.

Find cool things to do in Vegas